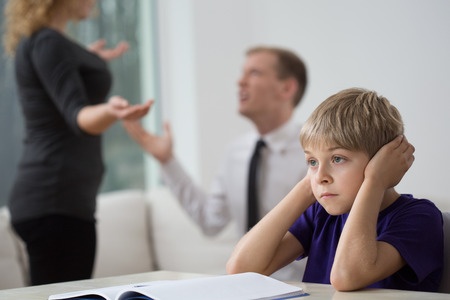 Whether you are an alleged abuser or a victim, a competent representation is very crucial to you. Call us to discuss your options.

For your free initial consultation

We are here for all your Family Law needs. We serve throughout the Northern Virginia area.
.
Contact Us

Disclaimer: Mehnaz Khan, Esq. is a debt relief agency. We help clients file bankruptcy relief under the Bankruptcy Code. Although most of the information contained in this website is legal in nature, nothing herein shall be construed as a legal advice or establishment of an attorney client relationship.

We accept all major credit cards