The Basics of Paternity in Virginia 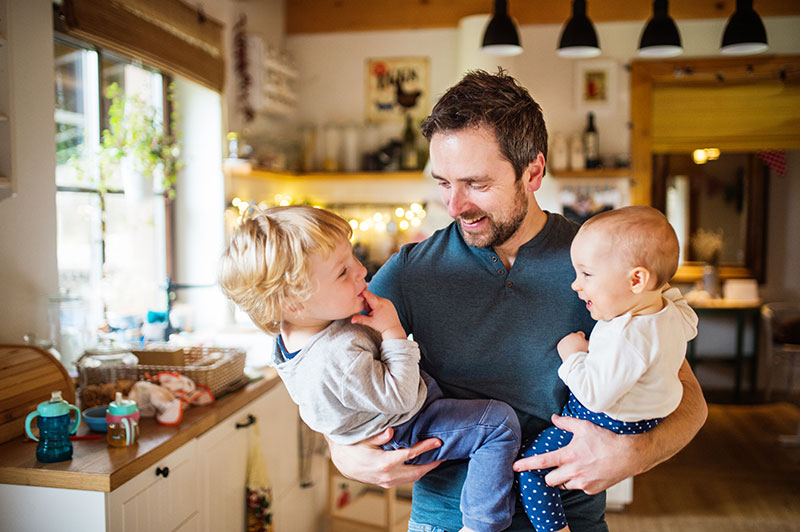 A father has a responsibility to support their child and is entitled to ask the court for custody and/or visitation rights. For this to happen, the father has to establish paternity. To have a smooth ride when dealing with paternity issues, it’s wise to involve the services of an experienced paternity lawyer.

Establishing paternity not only helps you foster a healthy father-child relationship, but it’s also critical when you want your child to inherit your property, pass on government benefits, health benefits, and any other thing that might be of help to the child.

Paternity is also helpful when determining the medical histories of the child’s family members, which comes in handy when predicting and preventing diseases.

In Virginia, you establish paternity in four ways:

Presumption of paternity: If you were married to the mother of the child for at least 10 months before the birth of the child, the law presumes you are the child’s father.

DNA testing: You can also establish paternity by scientifically reliable genetic testing that shows 98% chance or greater that you are the father.

Before doing this, you must first receive a written and oral description of your rights, responsibilities, and consequences of you acknowledging paternity.

Filing a paternity action in court

The establishment of paternity is done through a court proceeding where the court issues an “order of paternity.” This method is known as “involuntary” because someone disputes paternity hence the reason it’s becoming a court issue.

The father, the mother, the child, or the state can begin the court process by filing a “petition to establish paternity” in the juvenile and domestic relations district court.

If the father receives the appropriate notice and fails to appear in court, the judge can enter a “default order” in his absence, declaring him the legal father.

If the father appears and the mother and father agree that the father is the biological father, the judge immediately issues an order of paternity.

If the father or mother denies or is uncertain of whom the father is, they can request the court to order DNA testing. The test involves taking cheek swabs of the father, mother, and child and the samples being taken to the laboratory for analysis.

If you need help establishing paternity, including assistance filing a court action, organizing genetic testing, and establishing orders of child support, we will help you with that.

A putative father is a man who was not married to the child’s mother before or after the child’s birth, has not established or acknowledged paternity, but has reasons to believe he is the biological father of the child.

As a putative father, you can file to join the putative father registry, where you will be notified of any court proceedings related to the adoption of the child or termination of parental rights.

Helping you through complications

Establishing paternity can be complicated, especially if you don’t know the right procedures to follow. At Mehnaz Khan Law, PLLC, we will hold your hand and guide you towards choosing the right option to establish paternity.

Our qualified team of family law attorneys have years of experience representing both fathers and mothers in paternity issues. Contact us today to schedule a consultation with a caring professional.